At the Cheshire County Shooting Sports Education Foundation, we are proud of the accomplishments of our young shooters.  Supported by CCSSEF, ladies and gentlemen ages 10 to 19 can learn about and develop the skills necessary for rifle marksmanship.  Starting with .22LR caliber rifles, our Gold and Silver Team level shooters also practice with Air Rifles. 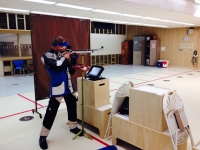 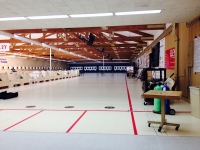 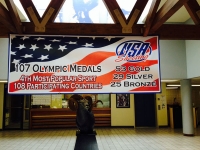